Twister Up Your Day With KFC! 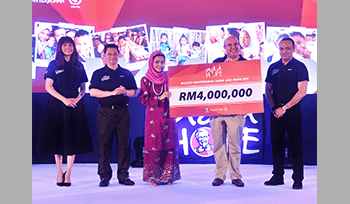 In its 10th year in 2016, the Add Hope campaign, which was previously named ‘World Hunger Relief’, is a year-long effort with awareness and distribution drives, including a 3 month fund-raising period. As in previous years, funds are raised through a special ‘Add Hope Meal’ promotion where the extra RM0.50 charged goes directly into the Add Hope fund. Funds were also collected via Add Hope donation boxes placed at KFC outlets throughout the fundraising period.

“I would like to convey my utmost thanks to the Malaysian public as well as the KFC team for the continued commitment to this significant cause of ending hunger in our midst,” he added. “Add Hope is a long-term commitment and takes continued concerted effort to make a difference. I am grateful for every staff at KFC that has rallied around this cause” he continued.

The majority of the proceeds from the Add Hope fund will be channelled across Malaysia via collaborative efforts with local NGOs namely; PERTIWI and KECHARA Soup Kitchen as well as the Food Aid Foundation amongst others, 40 charitable homes across Malaysia and deserving families. A portion of the proceeds will also go to the United Nations’ World Food Programme to aid those from the most impoverished corners of the globe suffering from starvation and hunger.

As at 2016, the campaign has raised more than RM21.3 million locally, and more than USD$640 million globally. 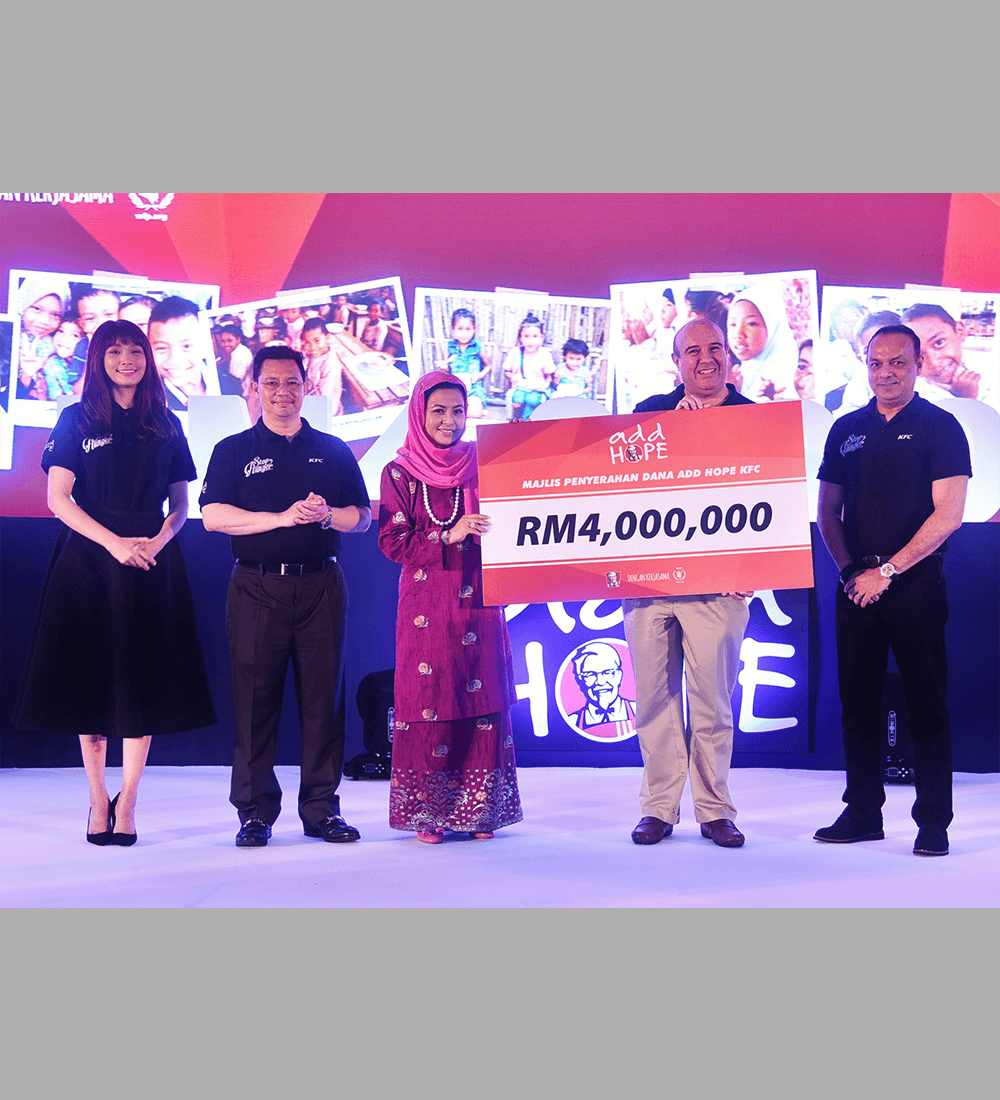 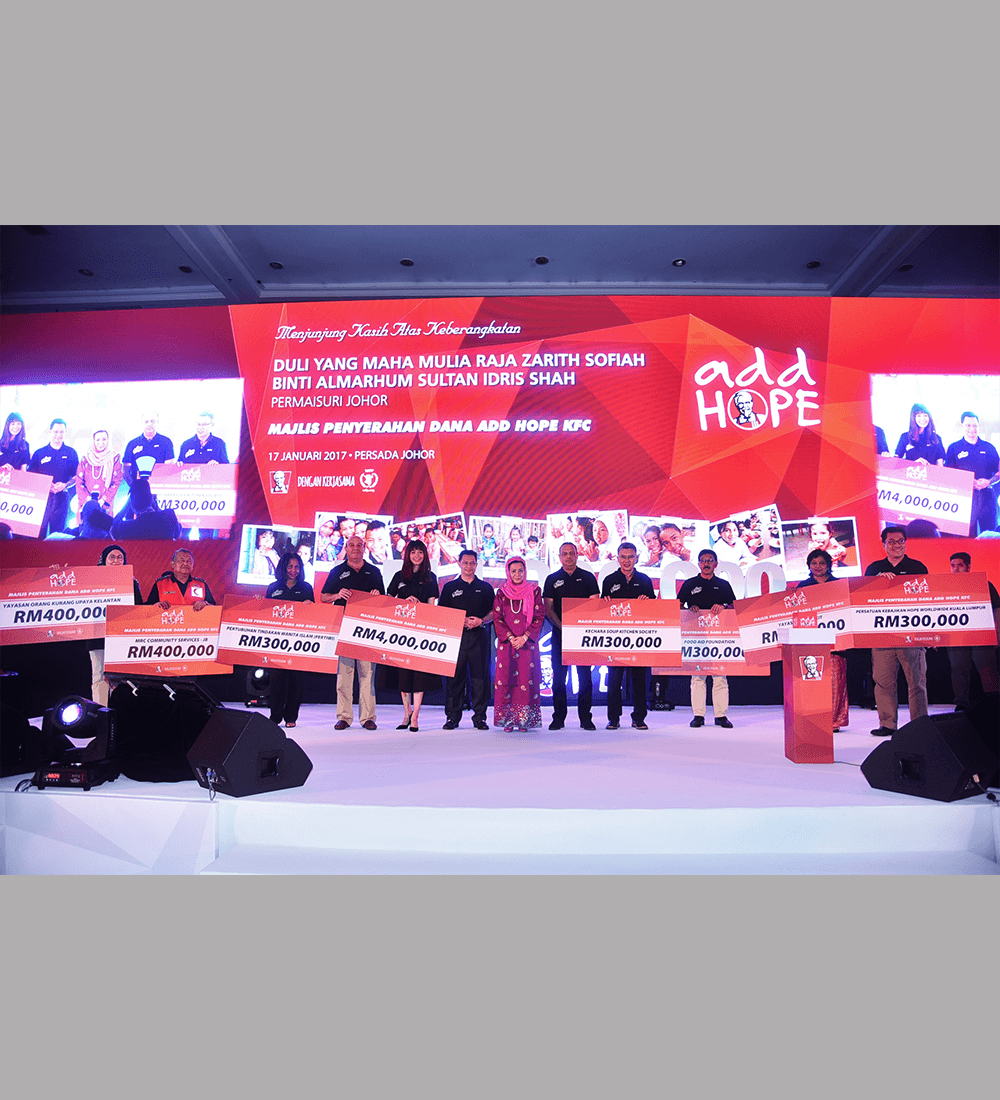 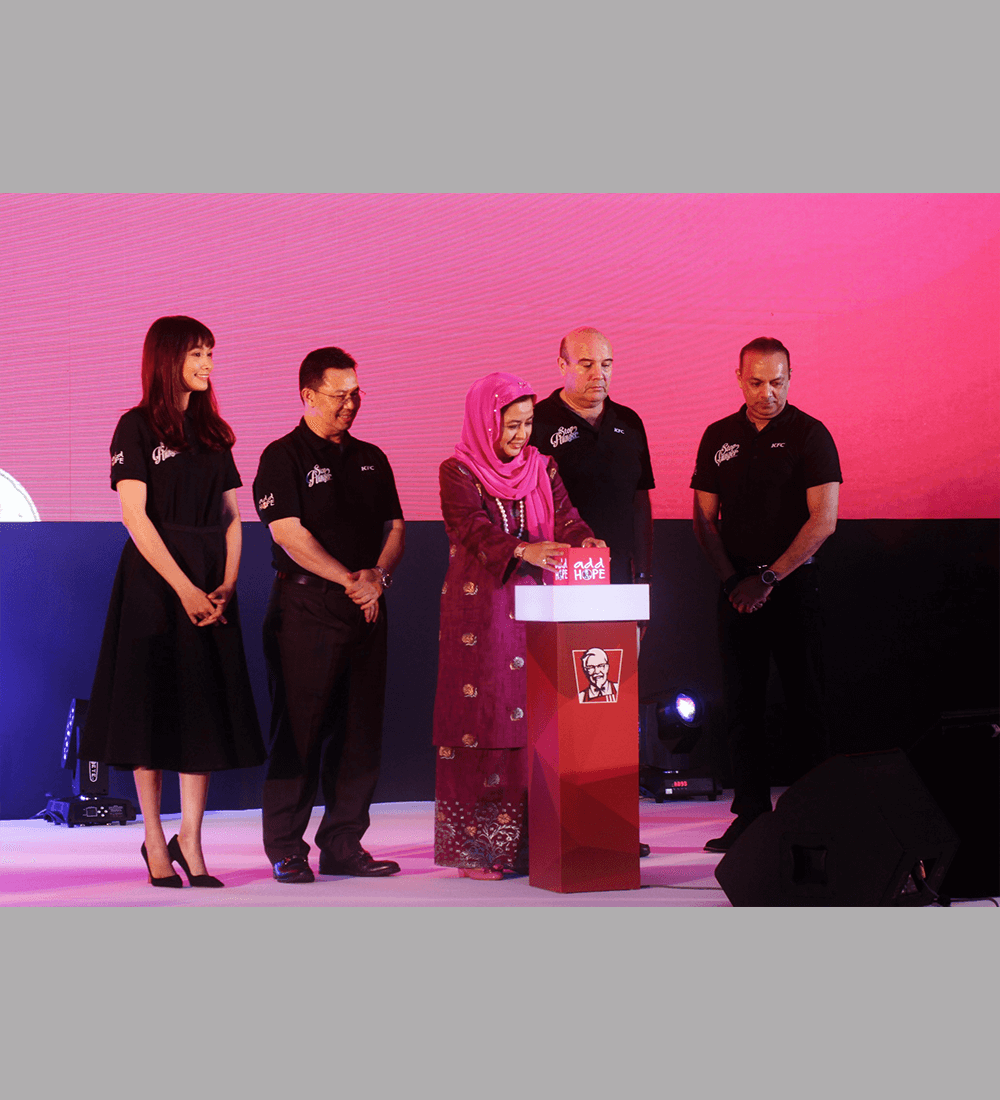 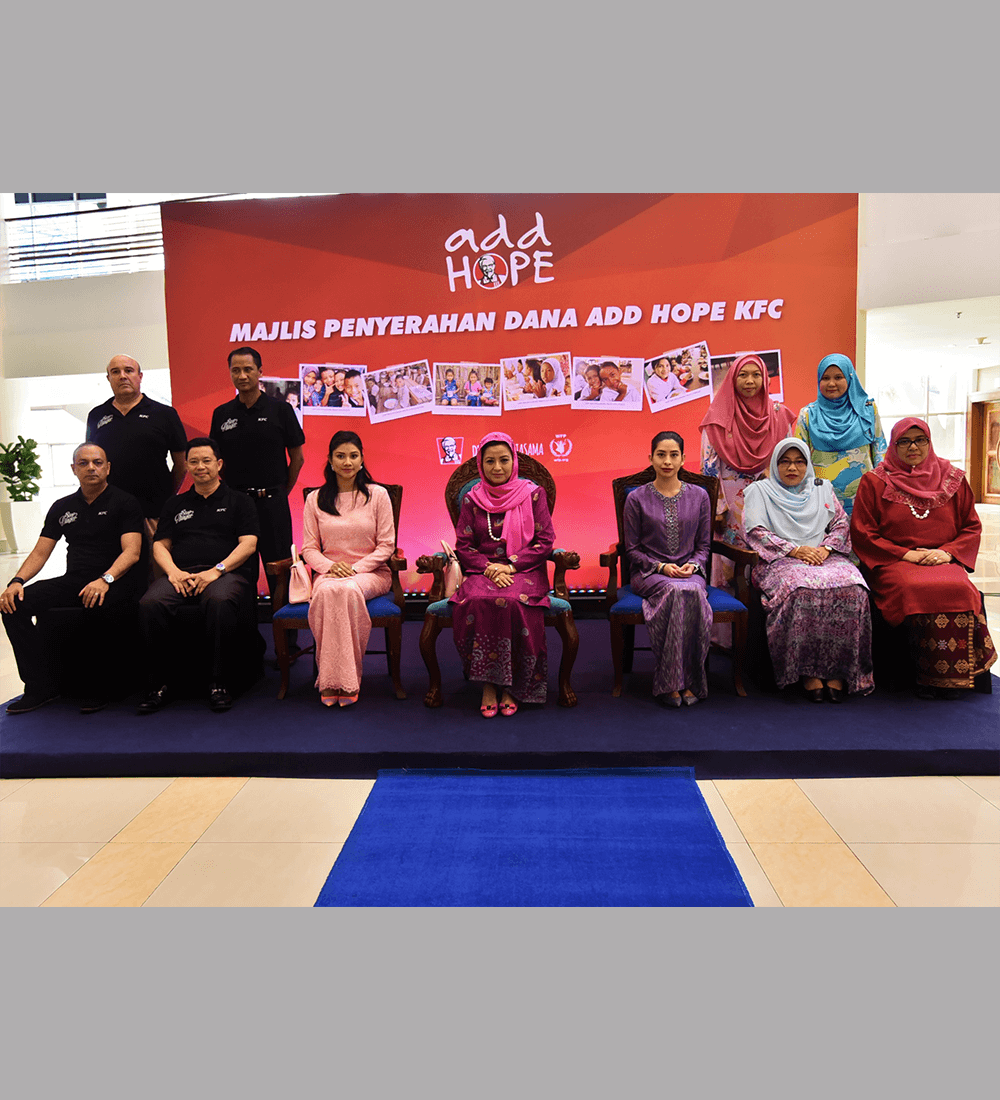 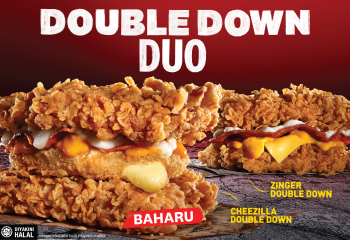 KUALA LUMPUR, 29 SEPTEMBER 2021 KFC’s all meat, no bun Double Down is back again by popular demand! This time it’s double the delicious and the decadence with the brand-new Cheezilla Double Down that will be available tomorrow, alongside the one and only Zinger Double Down. 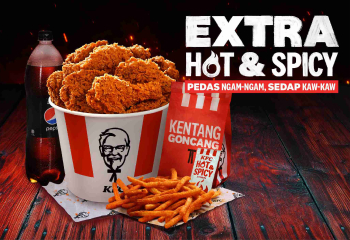 THE ZINGER DOUBLE DOWN RETURNS…TOGETHER WITH THE BRAND-NEW CHEEZILLA DOUBLE DOWN! 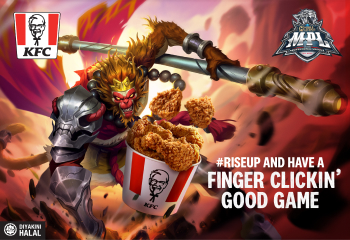