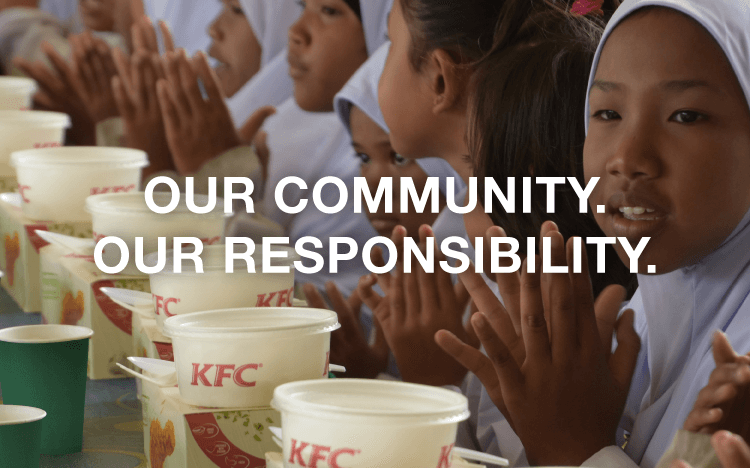 At KFC Malaysia, we spread love by giving back to the world. The power and reach of our system of restaurants, employees and vendors enable us to reach out to millions of people who visit KFC, to join us in supporting these worthy causes.

KFC Malaysia introduced its first community restaurant operated by speech and hearing impaired staff back in 1986. The outlet, which opened on Jalan Imbi, was later relocated to Jalan Ipoh before being relocated again to its current location in Sentul Raya.

Since its inception, more than 350 people with disabilities have been hired by KFC through these hearing and speech impaired outlets alone. To date, KFC has 3 such stores which are Sentul Raya (Kuala Lumpur), Tanjung Aru (Sabah) and Matang (Sarawak).

The project, KFC's pride for the past 30 years, was an effort to enable this respectable group of people the right to lead a decent livelihood, by helping them to help themselves.

Established in 1997, Tabung Penyayang KFC Malaysia is an effort to fund various CSR programmes for the needy through a percentage of revenue generated. The fund is also collected through strategically placed boxes in every KFC restaurant in Malaysia to encourage customers to add their own contributions. Regular donations are made to a broad range of charities as well as homes through the Tabung Penyayang initiative. 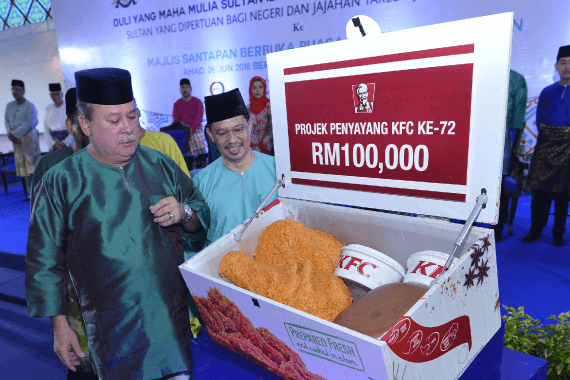 Projek Penyayang, a major KFC community outreach, was first initiated in 1995 before eventually becoming part of the Tabung Penyayang KFC charity drive. This CSR effort, organized quarterly, delivers free meals to charity homes all over Malaysia including remote areas of Sabah and Sarawak. To date, KFC Malaysia has distributed over 47,000 meals to residents of over 150 charity homes all over Malaysia; bringing joy to more than 12,000 residents especially during festive seasons. 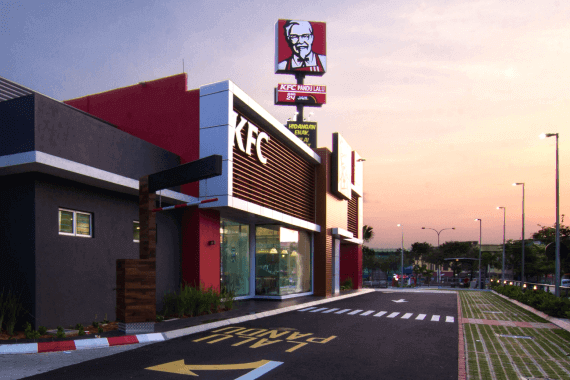 In an effort to end world hunger, Add Hope was originally launched in 2007 under the banner of 'World Hunger Relief'. The initiative helps increase money raised annually for the United Nations World Food Programme (WFP) and other hunger relief agencies around the globe.

As a global food service company, KFC has activated more than 1.5 million employees, franchisees and volunteers to aid in hunger relief efforts in communities worldwide. A whopping $600 million was raised for the United Nations World Food Programme (WFP) and other hunger relief organizations to provide 2.4 billion meals, feeding millions of people in remote corners of the world. 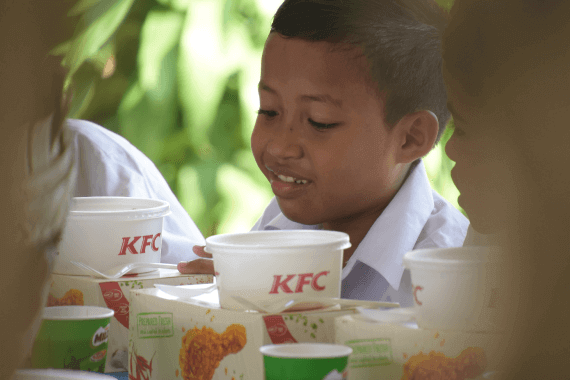 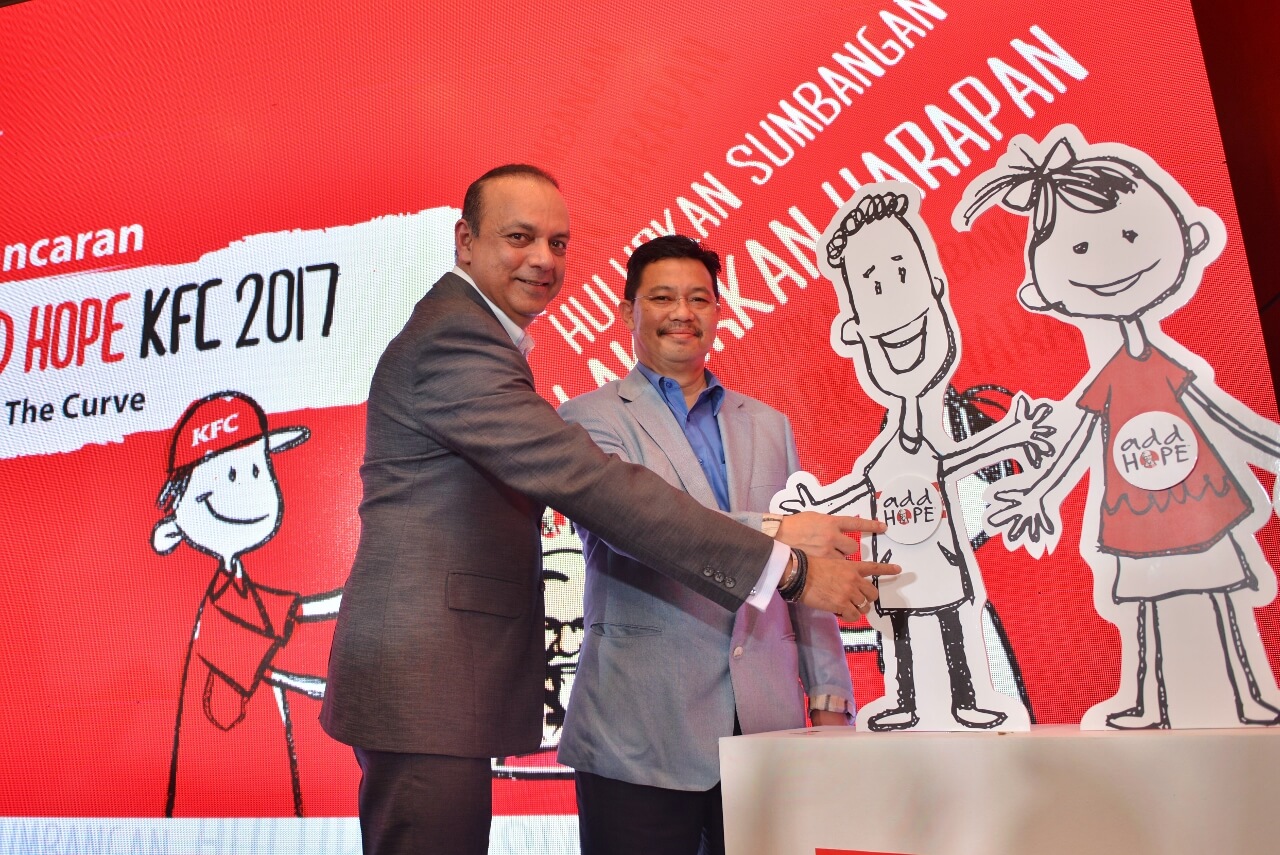 At KFC Malaysia, from store-level all the way to the management team, we believe in the power of many and the quest for giving which resulted in the Add Hope Malaysia Program.

2017 marks the 11th year that KFC Malaysia has supported this global initiative to end world hunger as Add Hope Malaysia aims to further drive greater awareness for this cause. To date, the campaign has raised more than RM25.5 million through donation boxes placed in outlets nationwide as well as through the sale of KFC Add Hope Meals; KFC Add Hope Snack Plate and Add Hope Dinner Plate. Local beneficiaries include charity homes, NGOs, government bodies and underprivileged families across Malaysia.